Skip to content
Home Networking DDOS Attack – Know what’s all the fuss about?

Is your network safe from attack?

What’s all the Commotion?
As the entire world has embraced the information technology revolution, malicious activities on the internet have also abounded. We keep hearing the news that hackers attacked a website and brought it down and asked for a ransom. So how this does happen? Most of the time when a website, server, or network becomes unresponsive, malfunctions, or becomes unavailable, chances are the website or service is experiencing a Denial of Service Attack or some of its variants such as Distributed Denial of Service Attack or DDoS.

How does DDoS occur?
The DDoS attack begins when the hacker gets access to vulnerable devices. Once the device is compromised, it is infected with malicious code or malware. This compromised device is called the DDoS Master. Systems without anti-DDoS protection can easily be compromised.

The Zombies are real!
This master device then rakes through the network and infests other vulnerable devices that are without DDoS protection converting them into bots or zombies. The infested network of compromised devices is called the Botnet. The hackers then command the network to target the desired website or service by sending an overwhelming amount of data that chokes off the host server. This situation isn’t very different from the traffic jam. The influx of cars (data) bottlenecks the roads (servers) resulting in traffic jams (Denial of Service). 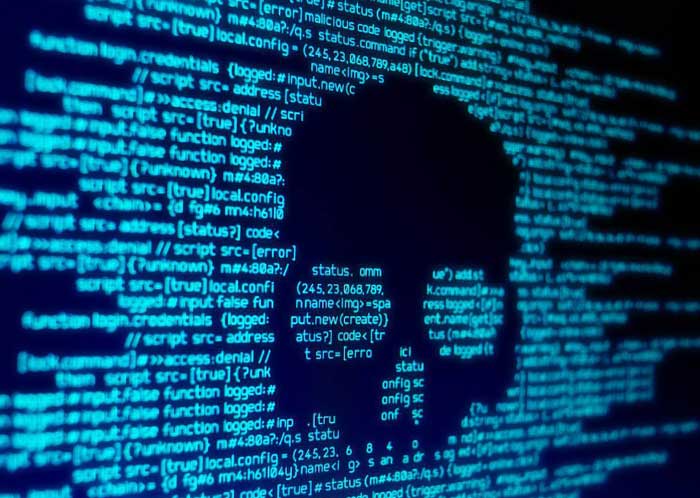 After getting to know DDoS, let’s discuss its types:

TCP
The malicious activities to usurp all available connections to the network through the devices fall in TCP category i.e., firewalls, load-balancers, the application layer. The system could be easily taken down as the newest DDoS attack can attack with thousands of compromised systems.

Volumetric
These are simply consuming off all the available bandwidth or data volume of the site or server. The requests from the compromised machines take up all the bandwidth of the target network.

Fragmentation
In this type of attack, the bots flood the target with TCP or UDP fragments or data packets. This overwhelming data traffic disrupts the data streams, making it difficult for the host to provide service to legitimate requests.

Application
In the Application DDoS attack, the hacker attacks a particular application or service of the target system. Even with a few numbers of bots, the attack could be lethal as it is very difficult to identify despite low traffic rates.

Symptoms of DDoS Attack
As it is very difficult to differentiate between the authentic traffic and malicious activity, however, there are a few symptoms that can help you identify it. If you face difficulty getting access to a particular file either on the network or on the local system, your system might be compromised. Similarly, if the website is down for a long time or you are experiencing connection disruption, it could be another sign. Similarly, a large volume of junk mails can also indicate that your system is under attack. The signs are obvious when no anti-DDoS system is in place.

Tell me about the Solutions
Most recent cases of DDoS attacks are associated with the ransom. Even if you don’t have to pay something, the attack can cause your business to lose precious financial or physical resources. It is recommended that you invest some money to avoid the problem in the first place. Here are a few solutions if you want to avoid the attack or recuperate from the attack.

Installing OS updates
As the attacks are carried out by malware, the security updates should be installed timely. This will ensure that the hackers don’t exploit an old weakness of the OS.

Installing Firewalls
The firewalls are your first line of defense, so make sure these are strong and effective.

Hiring services of Anti-DDoS providers
Lots of vendors provide Anti-DDoS services. Hiring a professional to fight against such attacks might be your best option.

Configuring Routers
Ensure the routers on your intranet are configured to protect you from fake traffic.

In short,
The severity of the attack may range from unavailability of the service to asking for ransom, to damaging the servers, networks, or related infrastructure. It would be a wise decision to make some investment in DDoS protection and Anti-DDoS Software and practices.