PathPing is a network diagnostic utility that comes with Windows which combines the ping and tracert command into one tool. PathPing will show you details of the path between two hosts like tracert does and at the same time gives you ping statistics for each node or hop that is used on the way to its destination.

Ping (Packet Inter-Networking Groper) is used to test the connectivity from one host to another using a simple ICMP request. In most cases it sends 4 packets to the host on the other end and reports back whether or not they made it and how long they took to get there. If the other end is set to reject ICMP requests like many websites do, then this utility won’t work. In many cases the Windows Firewall is set to block ICMP as well.

Tracert (trace route) is used to trace the path from one host to another. It sends a packet and then displays how many hops the packet took to reach the host and how long each hop took. It is a good way to find out where the connection is being broken if or if there is a bottleneck if you are having connection issues.

PathPing on the other hand will send sends multiple echo request messages to each router or node as it travels to its destination over a period of time. Then it will calculate results based on the packets returned from each hop showing any slowdown or packet loss at along the way. This allows you to pinpoint which routers or links might the cause of your connectivity problem. To use PathPing simply open a command prompt and type pathping with the IP address, URL or FQDN that you want to test connectivity to after it.

Here is a listing of the switches you can use with the PathPing command. 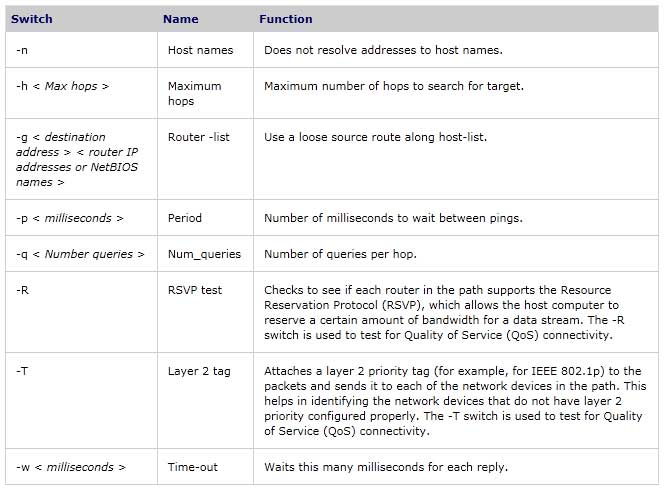 The following examples show the difference between Ping, Tracert and PathPing when checking connectivity to www.onlinecomputertips.com 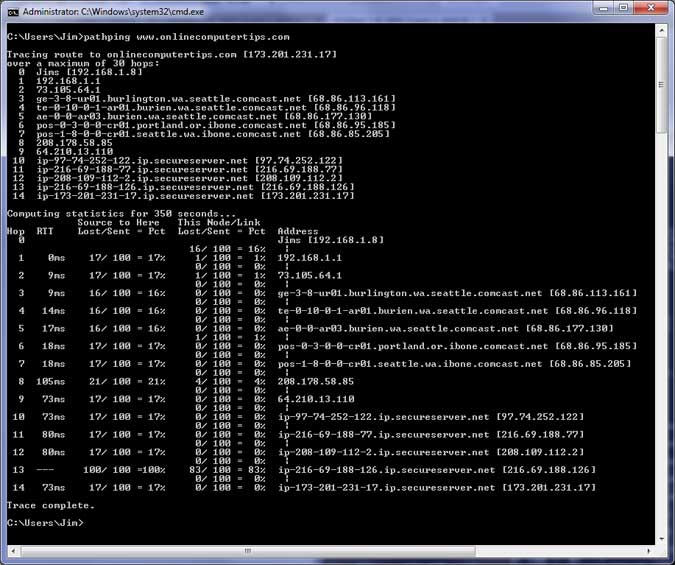 As you can see the PathPing utility provides much more information on the route and speed of the connection than Ping and Tracert do on their own. 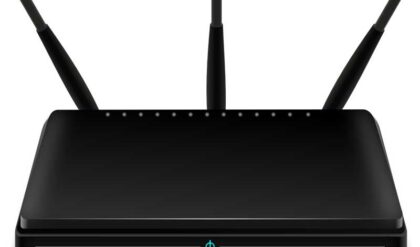 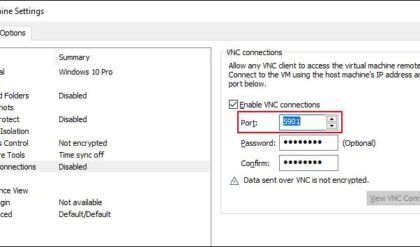 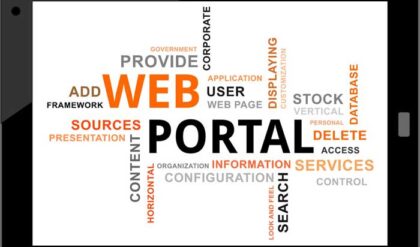 How to Choose a Proper Web Portal