There’s no better place to network and get a taste of the cutting edge than at an industry conference. Whether you’re looking for new contacts, searching out the next technology that can streamline your business, or just need to keep up with the lingo, these five conferences are terrific choices.

Billing itself as “comprehensive,” Interop covers everything from cloud computing, networking, virtualization, storage, and data centers to mobility, collaboration, security, and management. This year, the conference takes place May 6-10 in Las Vegas, Nevada and features keynote speeches from executives at Avaya, Cisco, VMware and Zynga, as well as over 100 individual learning sessions, most taking only an hour.

If you can’t make Las Vegas, Interop has three more conferences scheduled for 2012:

The 10th International Cloud Expo comes to New York June 11-14. This year, it’s joined by the Big Data Expo, exploring the huge explosion in the volume of data generated by businesses and consumers alike. Cloud and Big Data sessions, speakers and booths will be intermixed; speakers include IBM’s Vice President of Big Data & Streams Anjul Bhambhri, Department of Justice CTO Ajay Budhraja, and Rackspace Hosting’s Technical Lead john Dickinson, among dozens of others.

If you can get through a week without learning something based on Gartner research, you might not be reading enough. There are seven Symposiums scheduled for the second half of 2012; the event comes to the US in Orlando, Florida October 21-15. Gartner estimates that between 6,000 and 8,000 “CIOs and senior IT executives” will be attending, including keynote speaker John T. Chambers, Chairman and CEO of Cisco. Best of all, there’s a “Justification Toolkit” on the Web site to help you convince your boss that you should go.

The six other Symposium/ITxpo events are spread across the world:

Any technology conference that ends with a keynote from Bill Clinton is seriously pulling no punches. Yes, that Bill Clinton. Other speakers include CEOs from Pandora, Electronic Arts, Firefox and Spotify, as well as VISA’s president John Partridge. But possibly the most exciting event is on day 1, a roundtable featuring the CEOs of competing wireless giants AT&T, Sprint Nextel, T-Mobile, and Verizon, moderated by the host of CNBC’s Mad Money Jim Cramer. It rolls into New Orleans, Louisiana May 8-10 and attracts a whopping 40,000 attendees and 1,000 exhibitors running the gamut of carrier services, enterprise solutions, communications, apps, content, and social networking.

More intensive educational weeks than industry conferences in the traditional sense, BrainStorm events offer training in Business Process Management, that goal of streamlining workflow and practices that every IT department really has as its mission, whether it’s stated that way or not. The lessons are structured as full-day immersion sessions and half-day workshops and feature examples from companies like IBM and Oracle. There are four cities on BrainStorm’s 2012 schedule:

John Andrews writes for INE, a leading provider of CCIE training with over 3,000 successful CCIE Cisco certifications since 2005. 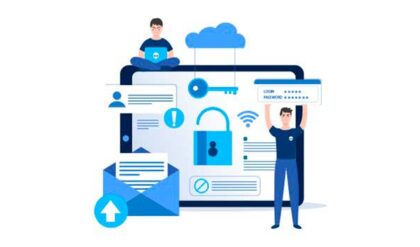 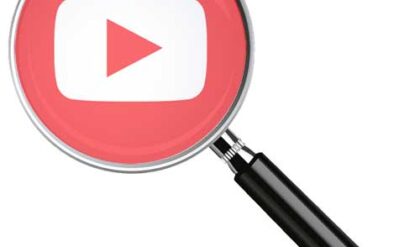