Skip to content
Home Hardware Razer Gaming Keyboard Buying Tips: How to Choose The Right One For You

Gaming keyboards can be intimidating to choose from, especially if you don’t know much about them beforehand. With the many different features they come with, it can be difficult to figure out which one will suit your needs the best or even just feel right to you. If you’re in the market for a new gaming keyboard, take these tips into consideration when making your choice so you can find a Razer gaming keyboard that works best for you and your play style.

1. What type of games do you play?

The type and genre of games you play are vital factors to take into consideration when choosing a gaming keyboard. Your computer may have plenty of programs that support the games that you like to play, but you’re never guaranteed that a gaming keyboard will support those same programs so having a reliable keyboard is just as important as having a powerful computer.

2. How much are you willing to pay?

The difference between gaming keyboards can be rather vast which means the price range isn’t just based on what the keyboard can do but also on what features it has to offer. However, even the lower-end gaming keyboards have enough features to keep you in the game and beyond at a relatively inexpensive price.

When considering where you’re going to put your new keyboard, think about how often you’ll be using it and its location. Some people place their gaming keyboards under desks or in side tables if they don’t play very often or only occasionally. Others prefer to keep their computers on the gaming table and keep their keyboard as close as possible.

4. How many keys will you be pressing at one point?

Typing is important but so is staying in the game. If you’re a gamer that prefers to type during a game or makes it a regular habit, look for features like anti-ghosting, which allows you to press multiple keys at the same time without the cursor freezing or slowing down. If your gaming keyboard doesn’t have this feature, then make sure it has a long battery life so your mouse isn’t unresponsive when you need it most. 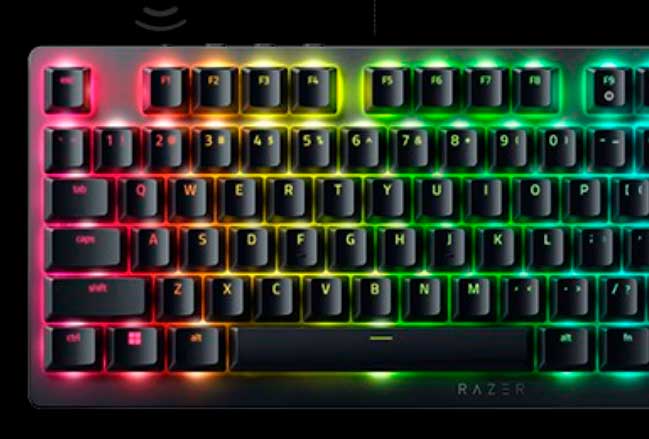 5. How do you want to use your keyboard?

Are you a gamer that prefers to play on a desktop computer or are you strictly a mobile player? If so, then you’ll need to consider what kind of gaming keyboard you’ll need for the different types of computers and how to travel with it. There are also plenty of wired keyboards that can be used for both desktop and mobile use so it can be important to consider the features your preference entails.

6. What kinds of features are you looking for?

The number of features that come with gaming keyboards is numerous and can vary greatly depending on how much you’re willing to spend. There are plenty of keys that provide you with nearly instant access to all the shortcuts you could possibly need. Some gaming keyboards also have separate USB ports and audio ports which allow for additional accessories, such as a headset or speakers, to be plugged directly into the keyboard without any additional steps or devices.

The thought of buying a gaming keyboard is nearly enough to make some gamers run in the other direction, but don’t let the intimidating choice put you off. With these tips and tricks, you’ll be playing your favorite games from start to finish in no time. Now go get yourself one!