The Sophos Endpoint Security and Control AntiVirus suite is effective security software that detects and removes viruses, Trojans, worms, and spyware and also offers other advanced security features such as tamper protection and application control. Many antivirus programs will only find and clean up viruses but Sophos AntiVirus also does a good job at finding and stopping spyware and malware as well. In fact, it has tested better than many other antivirus software for removing viruses and spyware.

Sophos AntiVirus works the same was as other antivirus programs where you can do manual scans, schedule scans and it has an auto protect feature that constantly monitors your computer for threats. You can configure Sophos to take certain actions on infected files such as cleanup, delete, deny access to or quarantine. The Live Protection feature gives you up to date protection by using the Sophos online lookup service which updates the software in real time.

Suspicious Behavior Detection is used to detect threats that aren’t necessarily known threats but have abnormal characteristics that may be dangerous to your computer. It uses the Host Intrusion Prevention System (HIPS) to analyze the behavior of all programs running on the computer to detect and block activity that appears to be malicious.

Web Protection is used to protect your computer against web threats by preventing access to locations that are known to host spyware or malware. If you click a link to a known bad site then Sophos will stop you from going there and warn you that the site is dangerous.

Tamper protection helps to prevent unauthorized users and known malware from uninstalling or disabling your Sophos software. Tamper protection uses a password to protect the software from being changed or uninstalled by anyone who shouldn’t be making changes to it.

Sophos AutoUpdate allows automatic software and virus definition updating and can throttle bandwidth when updating over low speed network connections. The updating interval can be controlled and scheduled as well.

You can also configure messaging and email options that are used to notify you or others when a threat is found on your computer. You can set what types of threats you want to be notified of and how notification is handled.

If you have certain programs that come up as security threats or potential threats you can configure Sophos to ignore them or set them up as an exclusion so you won’t be notified about them each time you use them. The Authorization manager is used to authorize known adware as well as suspicious behavior, files or websites that you want to keep using.

Using Sophos Antivirus is very easy and for the most part you can just let it do its job and run in the background. If you want to perform a manual scan or schedule scans then simply open the program and choose what you would like to do from the main interface. 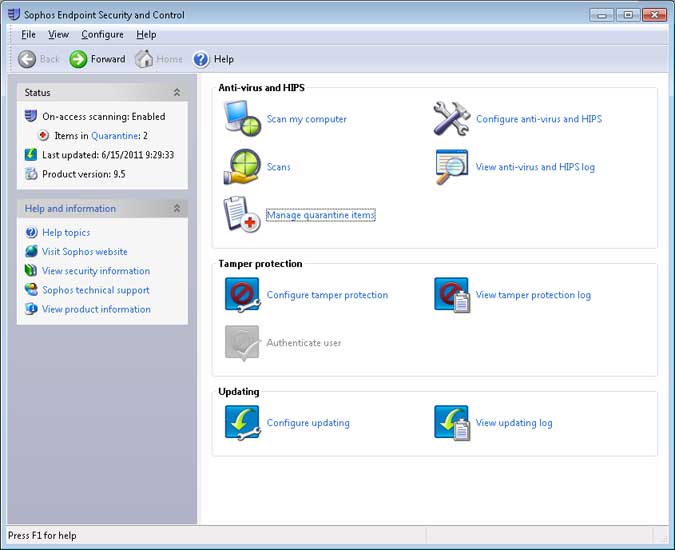 If you do decide to run a manual scan then you will see the progress as its running and be presented with the results after the scan is complete. It will show you how many items were scanned, detected and dealt with as well as how many items were sent to quarantine. You can see the scan details in the Scan history window as well. 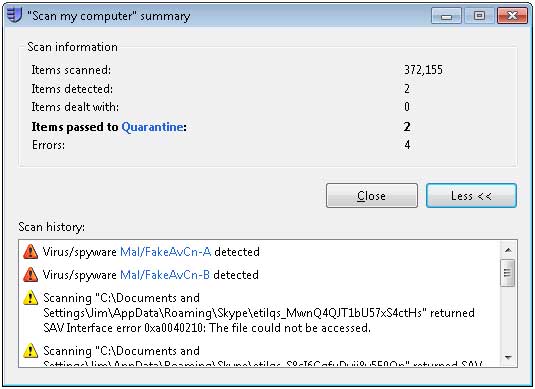 In order to deal with the threats that were put into quarantine you can go to the Manage quarantine items section and decide what you would like to do with the items. Depending on what the items are and what the infection is you can do things such as clean them up, leave them alone or delete them. 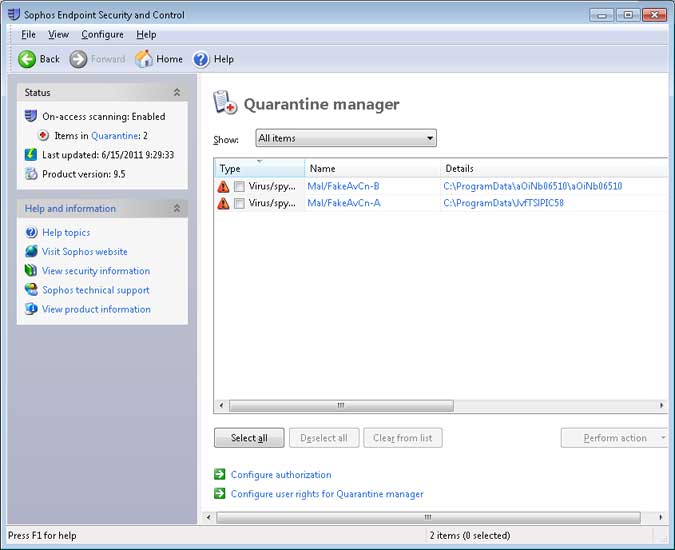 Sophos AntiVirus is a reasonably priced and effective product that you can add to your arsenal of PC protection software. They offer a free trail on their website you can download if you want to check it out for yourself. 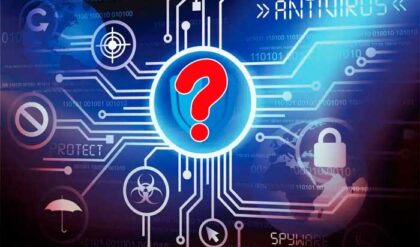 What is Antivirus Software and is it Still Needed in 2022? 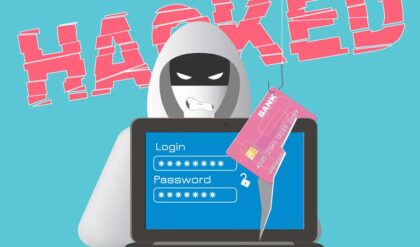 How To Protect Your Computer From Getting Hacked 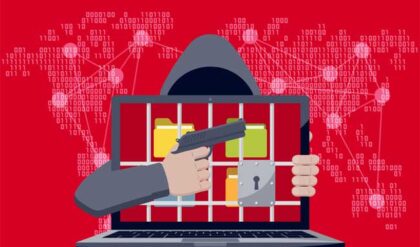 How to Enable Ransomware Protection in Windows 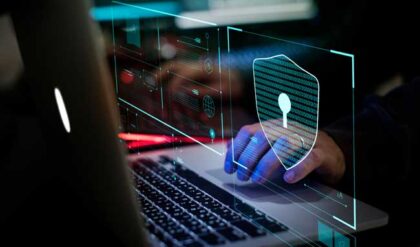 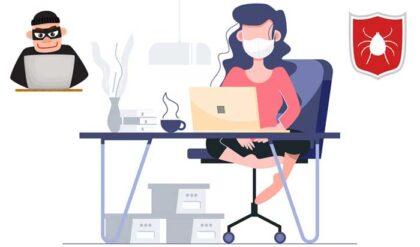 11 Tips for Cybersecurity While You Work from Home 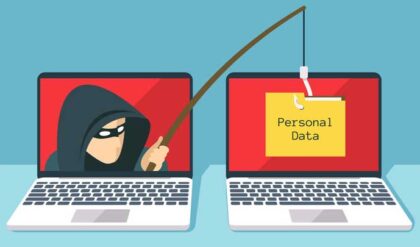