Skip to content
Home Windows Are You and Your Computer Ready for Windows 11?

If you can remember way back in 2015 when Windows 10 was released, Microsoft said it would be the last version of Windows and that they would just keep updating it and adding new features. Some of us thought that sounded a bit strange since the operating system would eventually look and feel outdated and were waiting for news of a new version.

We have been playing with a beta (test) version of Windows 11 for a bit and can tell you that it seems to be designed fairly well from what we can see. It has a more colorful and “cartoonish” look since that seems to be what people respond to these days.

When you first log into Windows 11, the first thing you will notice is that the Taskbar is different and has the icons centered in the middle of it along with the Start Button on the very left. 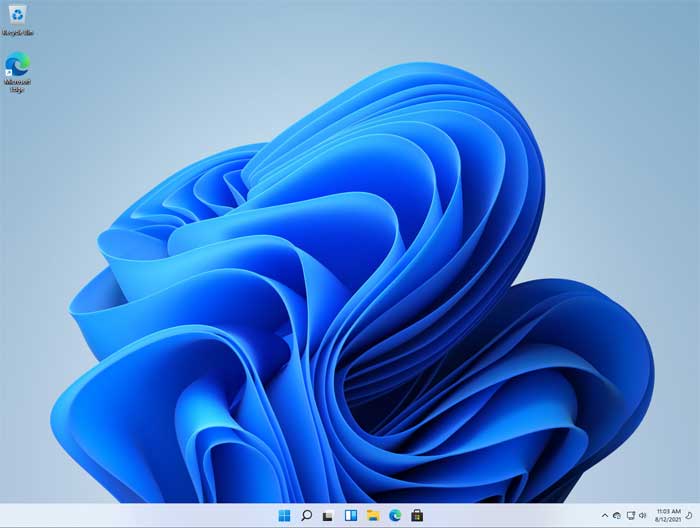 You also have a search icon as well as icons to switch between virtual desktops .

Widgets are used to get useful information such as weather, stock quotes, current events etc. all from one place.

When you click on the Start Button, you will see pinned apps/programs as well as recent files that you have opened. 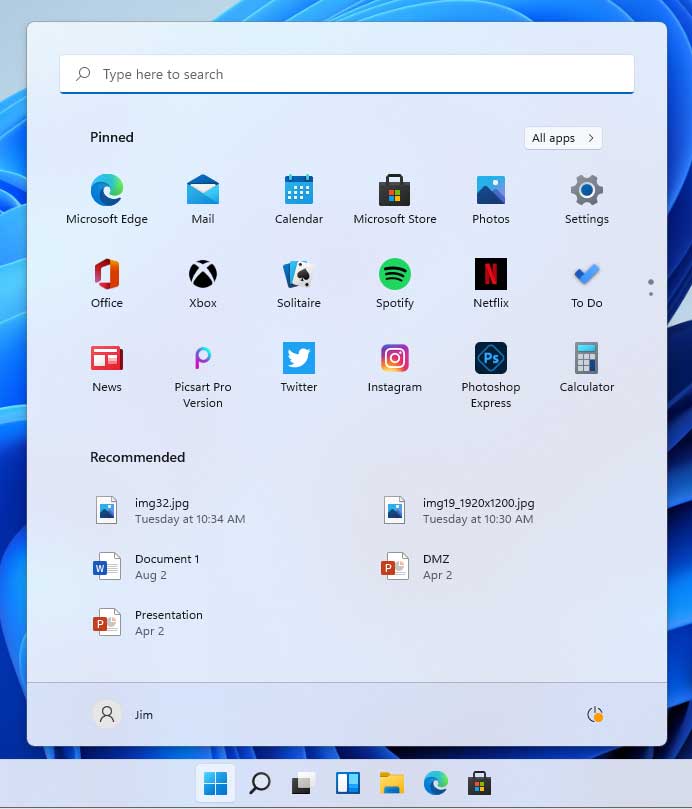 Clicking on the All apps button will show you a listing of your installed software that looks similar to the way it does in Windows 10. 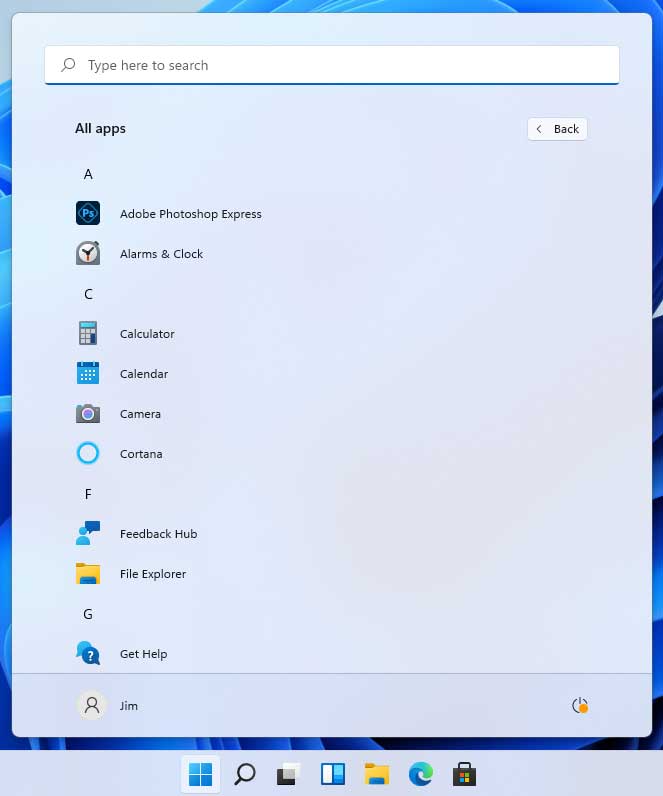 When you open File Explorer to manage your files, you will notice that the default Windows folders such as Documents, Pictures, Music etc. have a more colorful look to them and they stand out more than they did in Windows 10. 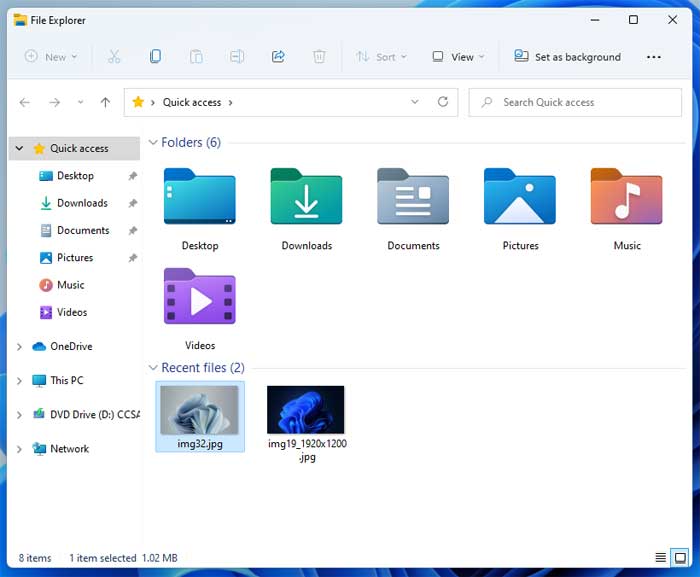 Of course there are other differences between Windows 10 and Windows 11 so you might want to try installing Windows 11 yourself as a virtual machine in something such as VirutalBox or VMware Workstation so you don’t have to worry about installing an unfinished operating system on your main computer.

One thing you will need on your computer is a Trusted Platform Module chip on your motherboard. These are used for hardware security purposes and Windows 11 will require one. Here is a video showing you how to check to see if you have one on your computer.

We suspect many people will not upgrade because of inadequate hardware on their computer so it might take some time for people to upgrade their actual computers so they can even install Windows 11 on them.

Windows 10 will still be around for many years so if you don’t feel like upgrading or can’t upgrade thanks to your computer’s hardware then you will still be able to go about life like you did before.

You can also check out this video for a side by side comparison with Windows 10 and Windows 11.