To meet the needs of users upgrading to the 2007 or 2010 Microsoft Office system, Microsoft offers updates and a compatibility pack for older versions of Office that enable a user to open and save newer Office release XML files. Microsoft has added new file formats to Microsoft Office Word, Excel, and PowerPoint 2007 & 2010 to reduce file size, improve security, improve reliability, and enhance integration with external data sources. To ensure that you can exchange documents between different Office versions, Microsoft has developed the Compatibility Pack for the Office Word, Excel, and PowerPoint 2007 & 2010 file formats.

The new Office XML Formats provide benefits not only for developers and the solutions they build, but also for individual users and organizations of all sizes. These benefits include:
Open and royalty-free specification
Compact, robust file format
Integration of business information with documents

By installing the Compatibility Pack along side of Office XP or 2003, you will be able open, edit, save, and create files using the Open XML Formats new to Office 2007 & 2010. Office 2000 users, as well as users of Windows 2000 SP4 and later, can convert Open XML Formats to binary file formats from within Windows Explorer. 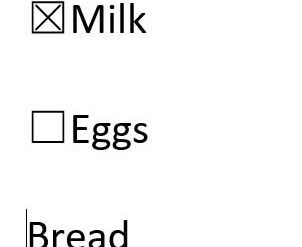 How to Add Fillable Checkboxes to Microsoft Word Documents 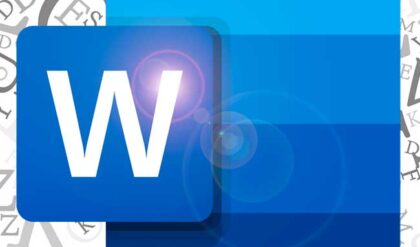 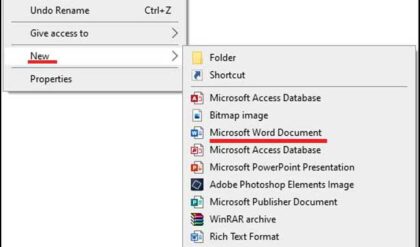 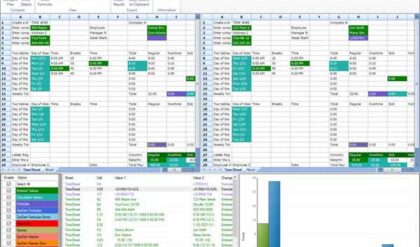