Do you want to make your hard drive faster?

If you pay any attention to the latest and greatest technology and how it seems to improve on a daily basis in regards to performance then you know how hard it can be to keep up. Smartphones are notorious for making you feel like you are being left in the dust since there seems to be a new one out every week that makes the last one look like a dinosaur.

Our computers have been advancing at a slower rate but there are still some recent improvements that have been making them faster than ever. SSD (solid state) hard drives have been out for some time now but they are a bit more expensive then the spinning SATA drives we have been using for years, especially when it comes to the higher capacity versions. Lately with new computers you will see SSD drives offered as the Windowssystem drive and then you will have a larger SATA drive for storage.? 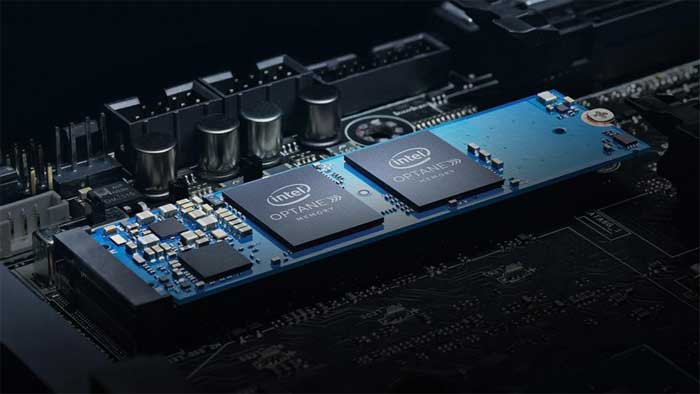 The amount of data that can be stored in this Optane memory varies depending on the capacity of the memory itself. Common sizes are 16GB, 32GB, 64GB with larger sizes being released. Of course the larger the capacity, the more data it can hold and the better overall performance you will get. As newer more commonly used data is accessed, older less commonly used data will be removed from memory so the higher the capacity of Optane memory you have, the better.

To use Optane memory you will need to have a motherboard with an Intel based chipset with a M.2 expansion slot and Intel processor (7th generation or higher) and there are only certain models that will work. This is assuming you want to add this memory to your existing system. 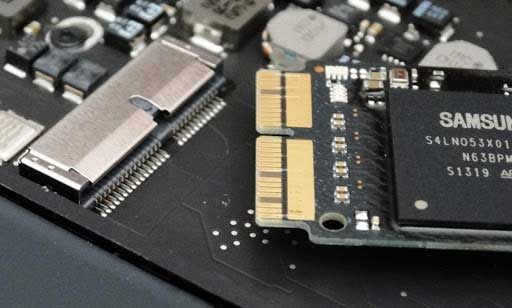 We can assume that as this technology becomes more popular that Intel will support more motherboards and processors. There are many new systems that come with Optane memory already installed. You will also need to be running Windows 10 version 1803 or later which you should be by now.