When it comes to corporate data on enterprise level storage it’s important to make sure that your data is protected and available at all times, or as close to that as you can get. For the average home user you can simply backup your files to an external hard drive, flash drive or DVD and be ok using software like Allway Sync or something similar.

Companies will likely back up their data on a regular basis but will also employ data protection on the storage arrays themselves in the form of RAID which stands for Redundant Array of Independent Disks. RAID protects your data by allowing you to lose a drive (or 2) and still keep your data intact. It can also increase the performance of your storage depending on what level you use.

The term RAID was introduced in 1987 and has evolved with newer types of RAID levels offering more protection and better performance. There have also been some older RAID versions that have been depreciated and not really used anymore. In this article we will talk about the most commonly used RAID levels and give a brief overview of what each one does.

Let’s begin with RAID 0 which is simply called data striping. Striping is a process which involves dividing the data into blocks and writing it across all the disks in the RAID set. Since the data is spread across multiple disks obviously you need more than one disk so two is the minimum requirement and you can use as many disks as your controller can handle.

The reason for doing this is all about performance. Since the data is written to all the disks in the set then reads and writes can be performed on multiple disks at the same time to make them faster. Since there is no parity used in RAID 0 and all the data is spread out on all the disks if you lose one disk then you lose your data. So if you want to get the performance of a RAID 0 configuration and your data is important to you then you better do regular backups as well.

Next we have RAID 1 which is called mirroring. Mirroring involves having 2 disks and the data is mirrored between them or in other words each disk is identical to the other. That way if you lose a disk then the other one continues on since it has a copy of all the data. Then you replace the bad disk and the mirror repairs itself and you are back in business. If you lose both disks then you lose your data of course. 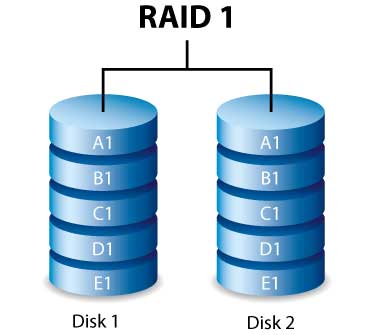 One big downside to RAID 1 is that you only get half the capacity of your disks. So if you have two 1 TB disks then you only get 1TB of total space since the other 1TB is an exact copy. And both disks need to be the same size as well. RAID 1 offers great read performance and good write performance so you get some benefits there too.

RAID 5 is another common RAID type although its popularity is slowing diminishing. RAID 5 is called striping with parity because it stripes the data across the disks like RAID 0 does but it also writes the parity information across all the drives as well. This results in the loss of capacity equal to 1 drive. 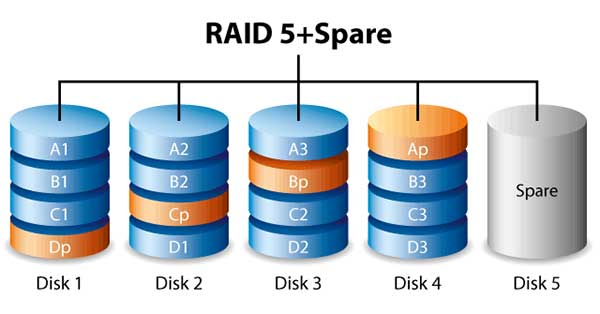 This parity data allows you to lose 1 drive in the set and still keep all of your data but if you lose more than 1 drive, all is lost. With RAID 5 you normally have a hot spare on hand so if a drive fails the spare kicks into action and gets rebuilt with the data to make the set function properly again. You need a minimum of 3 disks to use RAID 5 and it offers fast read performance but slower write performance since data needs to be written to all the disks. Many people will use RAID 6 as an alternative to RAID 5 because you can lose 2 disks in the set and still have all of your data intact.

Now we will discuss a couple of hybrid RAID configurations that are becoming more popular. First is RAID 0+1 also known as a mirror of stripes. This consists of having 2 or more groups consisting of RAID 0 sets (striped) and then these groups are mirrored with each other. 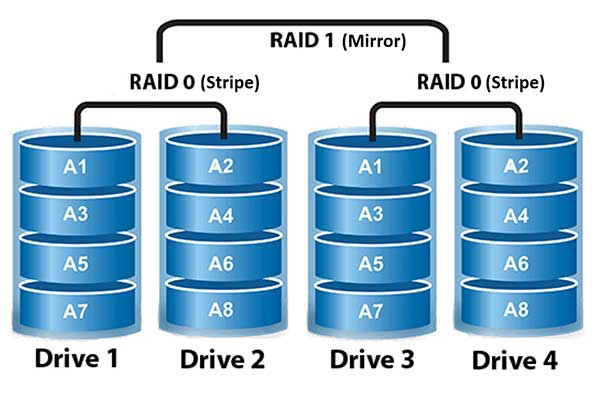 The other hybrid RAID configuration we will discuss is RAID 10 (sometimes called RAID 1+0) and also referred to as stripe of mirrors. In this configuration you will have groups of RAID 1 mirrored disks that are striped together for performance. It’s kind of like RAID 0+1 backwards. 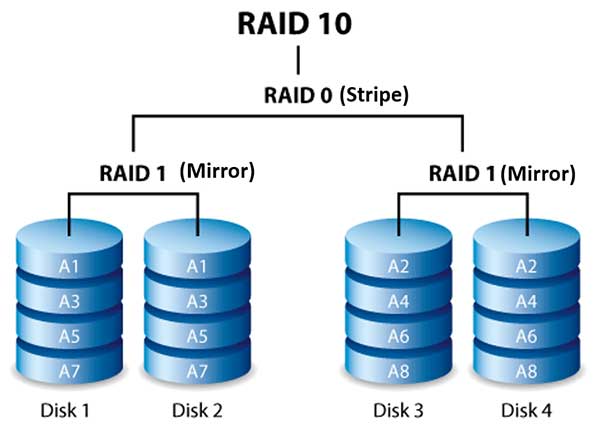 RAID 10 offers redundancy thanks to the groups being mirrored so you can lose a disk in each group and still retain your data but if you lose both disks in a group you are out of luck. And you lose half of your capacity because of the mirror again. RAID 10 offers high read performance and decent write performance. It requires a minimum of 4 disks and will use the capacity size of the smallest disk so if you have three 2TB drives and one 1TB drive then it will use 1TB of capacity out of each of the 2TB drives. 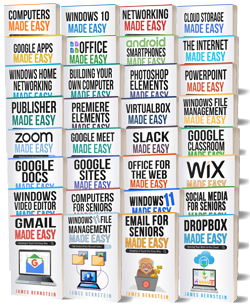