Ajit Pai  of the FCC (Federal Communications Commission) has plans to repeal the agency’s net neutrality regulations put into place by President Obama which will be a major victory for telecom providers if it goes through. The commission will vote in December of this year.

The net neutrality regulations were put in place to make sure that all service providers treated all internet traffic equally and make it so they can’t give any precedence to any one company or service or slow down or block any service. These regulations also prevent providers from charging more for “faster” bandwidth or giving any other priorities to companies willing to pay for it. 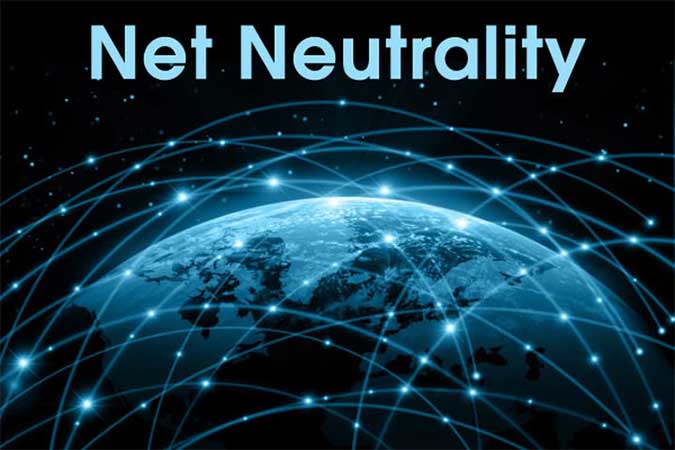 But service providers like Netflix say the current regulations are necessary to keep things fair for companies like themselves who provide streaming services. Being forced to pay more for faster bandwidth would hurt their bottom line and most likely they would have to pass on the increased costs to their customers.

With a Republican majority this new plan has a better chance of becoming a reality compared to when it was challenged last time in 2016. It will be hard to say if this will pass or not because consumers seem to like things the way they are and don’t want to give big corporations more control and give them a way to get more money out of us.