If you are a web browser snob and have your “go to” browser and it happens to be Firefox then Mozilla has a treat for you. Or at least they say they do. Firefox has been around since 2004 and has been an open source product from Mozilla and is not for profit but rather to help keep the Internet free. Even though Firefox has been around since the beginning it only has about 6% share of the web browser market. 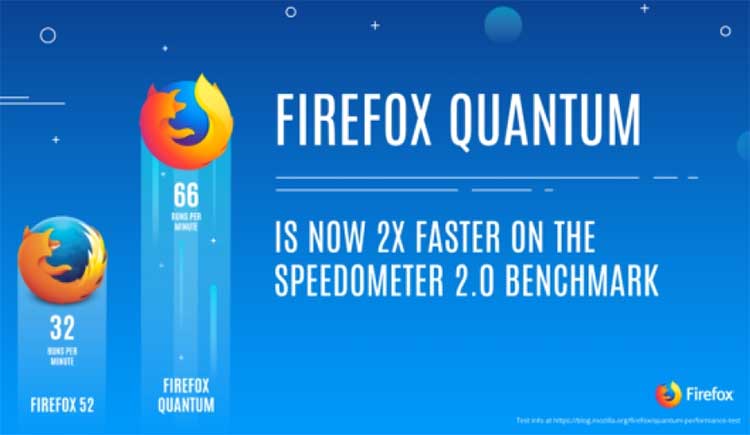 So what’s new in this latest update of Firefox? One thing we are hoping for is for it to stop crashing after it’s been open for a long period of time which has been going on way too long. The first thing you will notice is the new look and feel which we haven’t seen in some time from Mozilla. Secondly this new Firefox is supposed to be much faster and in fact they say it’s faster than Google Chrome which is saying a lot. And speaking of fast a Mozilla developer reported Quantum was able to open about 1,700 separate browser tabs in just 15 seconds. It’ also said to use less memory before and also 30% less than Chrome does.

Other new features include a screenshot tool to take screenshots of selected parts of the browser window. Also included is Pocket for Firefox which saves web pages for you to watch, read, or listen to later without distractions. It also now uses Google as its default search engine rather than Yahoo.

Private browsing mode in Quantum is improved with better looks and a purple masked symbol on the right indicates what mode you are in. Firefox has tracking protection on by default which stops sites from loading code that can be used to track you across multiple websites. 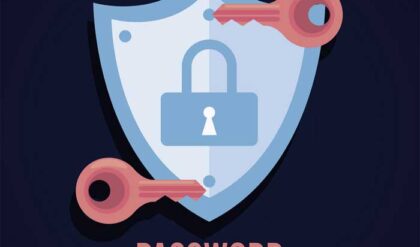