Screen capturing is when you take a picture of what is displayed on your monitor. You can do things such as take a picture of the active window, your entire desktop or just a section of your screen. Then you can paste these images into other programs such as Microsoft Word or save them as image files.

HyperSnap is a program used to take screen captures from your Windows screen, and features a text capture utility called TextSnap, which captures text from places where normal text copy is not possible. It also includes a built in image editing utility.

You can quickly customize menus and toolbars to fit your needs. You can also assign your own keyboard shortcuts, create instant toolbars, and even control HyperSnap with voice commands. 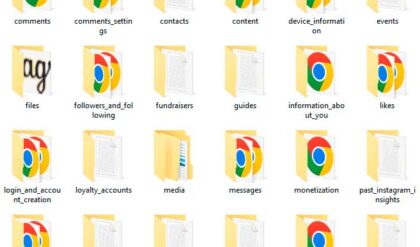 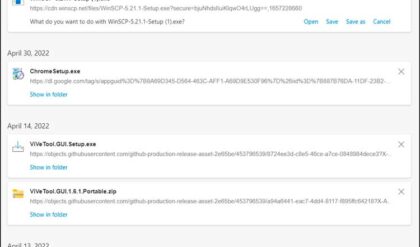 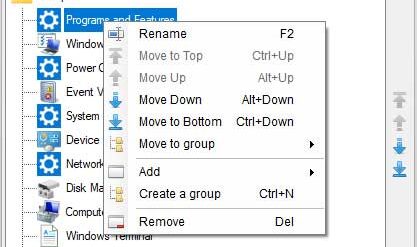 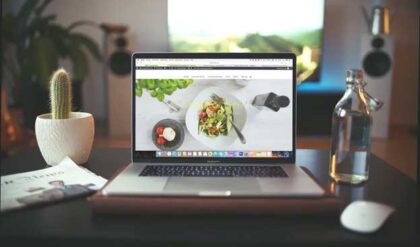 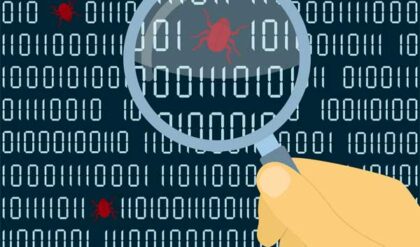