You have many choices when it comes to CD and DVD burning software for making music, data and movie disks. Some of the more popular software titles come from Roxio and Nero but they aren’t the only ones who make fully featured CDDVD burning programs.

Xilisoft Ripper Pack Platinum is an all-in-one pack of CDDVD Burning software that includes 5 different conversion/multimedia applications which can convert many types of music and video files. The pack includes an audio converter, CD ripper, DVD creator, DVD ripper and video converter and they are all pretty easy to use.

You can use Xilisoft Ripper Pack Platinum to burn many movie types on to DVD so they can be watched on standard DVD players. It can convert popular video formats such as AVI, WMV, ASF, DivX, Xvid, 3GP, MP4, MPEG to DVD video files (.vob) 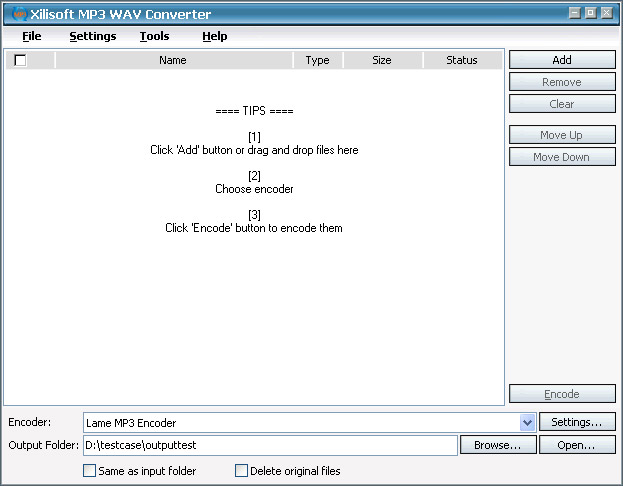 The audio converter can be used to convert between all of popular audio formats, such as MP3, WAV, WMA, MP4, M4A, MP2, VQF, APE, OGG, AAC and FLAC. The CD Ripper is a flexible tool used to extract CD tracks to MP3, WAV, WMA, OGG Vorbis, VQF, APE with ease. It can auto detect your CD-ROM and the auto-listing feature makes you can rip these tracks by just one click.

You can buy all 5 applications in one bundle for $99. Check out their website for more details. 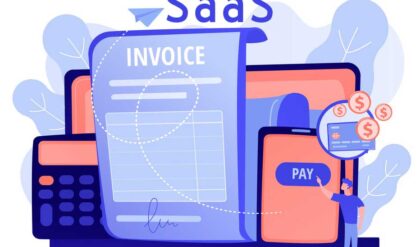 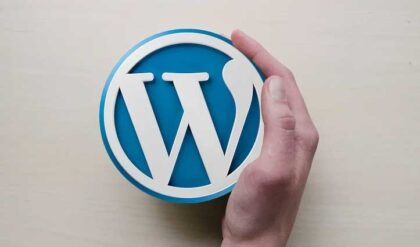 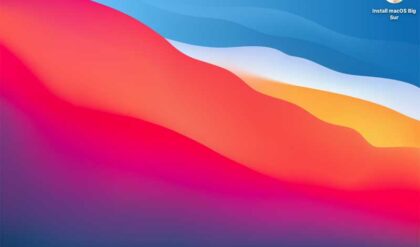 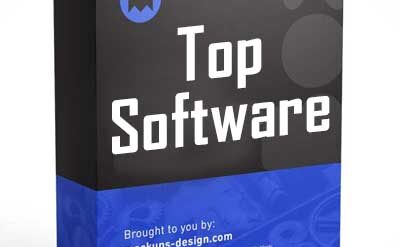 9 Popular Software Titles for the PC 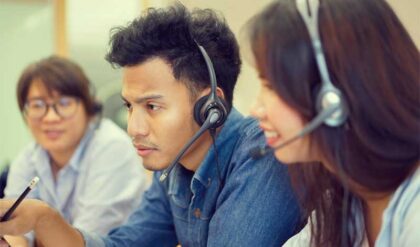 What Is Call Recording and How Does It Work? 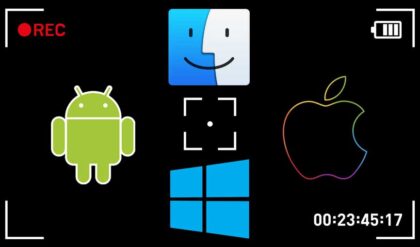 How to Record Your Screen on Different Devices